Cues vs Consequences - Why Dogs Listen or Don't 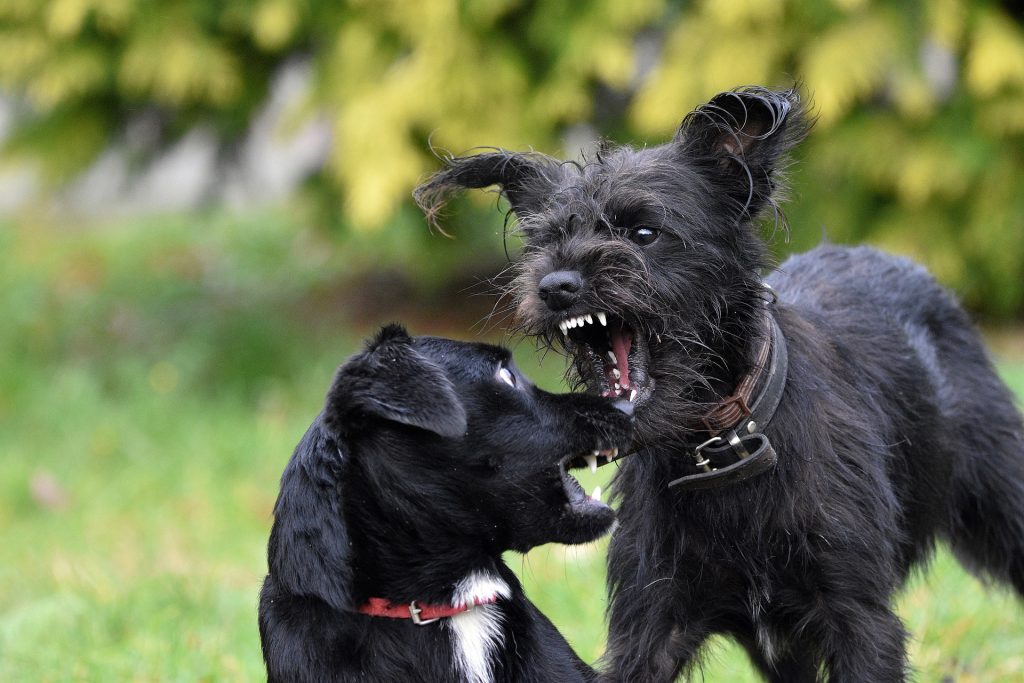 You know that look your dog gives you when you come home smelling like another dog? When they look at you with that sense of betrayal, it’s easy to believe your dog is jealous.

Just like their human counterparts, dogs can get jealous. But this jealousy can become an issue if it’s focused on another dog or human in your house.

Let’s explore why dogs get jealous and some steps you can take to make them feel better.

Why Dogs Get Jealous

When a dog becomes green with envy, they may bark, whine, growl, or try to insert themselves between you and the object of your affection. But when it comes down to it, dogs get jealous for the same reasons humans do: they want a level of attention that you aren’t providing.

In a study published in PLOS ONE, researchers Christine R. Harris and Caroline Prouvost demonstrate that dogs can show signs of jealousy. They structured their test based on a model used to assess jealousy in infants. They videotaped 36 dogs in their homes while their owners ignored them and focused on a control item.

The study only observed small dogs, but it did use a variety of breeds and an even number of male and female dogs. While their owners were interacting with the control item, the dogs exhibited behaviors such as

In the thirty seconds after their owner cast the control item aside, the dog took one of four actions:

The researchers offer a few explanations for why dogs may have developed the ability to feel jealous. One of the prevalent explanations is that the rise of canine domestication led to stronger human-dog bonds, which ultimately led to jealousy toward subjects outside of the bond. Or a pup’s jealousy may arise because dogs can track a human’s gaze and see what they’re focusing on. It could also be that your dog instinctively knows it relies on you for survival and doesn’t want to be cast aside.

No matter the primal reasons, your dog may feel jealous from time to time, especially during significant life changes such as moving in with someone new, introducing a new puppy to the house, or bringing home a baby.

Even though every owner in the PLOS ONE study said that their dog had never shown signs of aggression before, one-quarter of the dogs became aggressive toward the control subject. The last thing you want is for your dog’s jealousy to manifest as aggression.

Although it may be tempting to fix jealousy by showering your dog with endless love and affection, you want to be careful not to reinforce the behavior. If your dog is acting jealous, you can simply ignore them until they calm down, or you can put them in “time out” to teach them that their actions are unacceptable.

If the object of jealousy is a grown human, you can have this person join in for walks, meals, playtime, and training. If it’s a baby, you can start acclimating your pup to the new family member by letting them smell a piece of their clothing. Once they can calmly sniff the clothing item, you can introduce your dog to the baby on a leash.

If the object of jealousy is another dog, you can train, play, and walk them together. However, you may not want to feed them at the same time until they are comfortable around each other.

And for all jealous habits, it can help to take your dog back to training. The truth is that you CAN teach an old dog new tricks, and these tricks can help you reinforce behaviors that you want your pup to take. If your dog starts to take jealous actions, your dog is more likely to listen to your commands if you practice them consistently. Check out our class schedule at Ruffgers Dog University to help your dog say goodbye to jealousy for good.